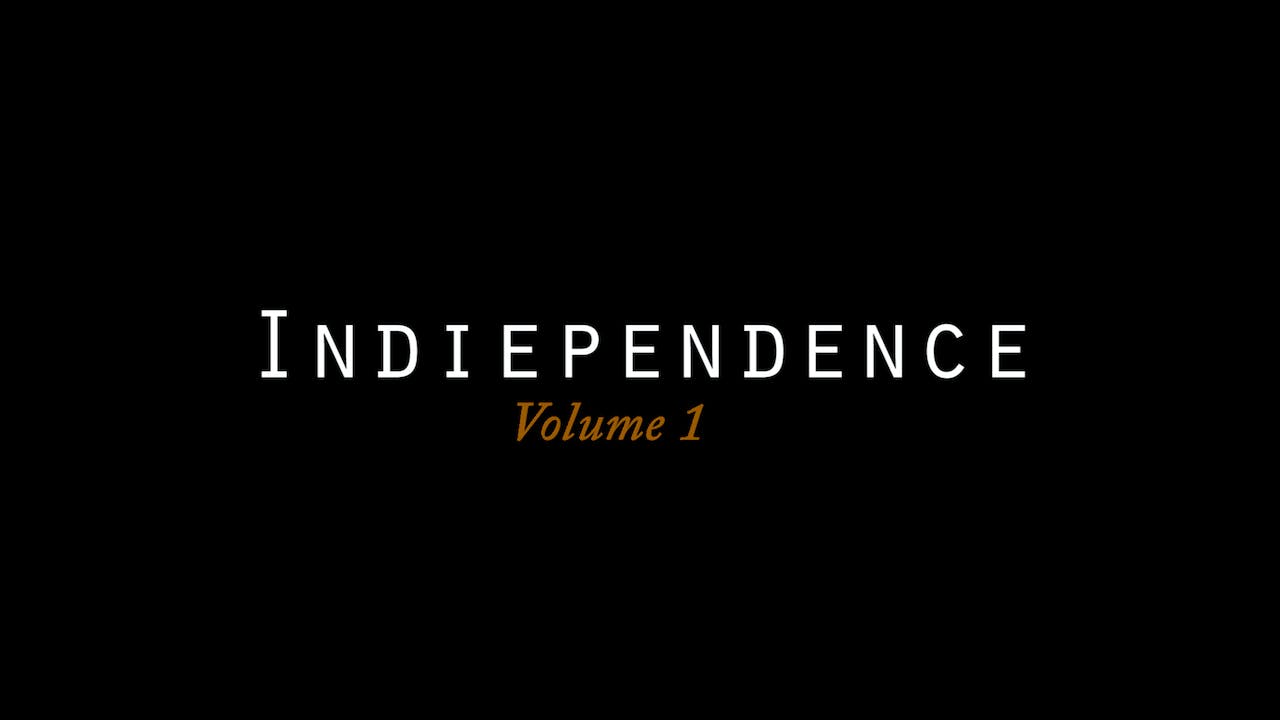 Atlanta independent artists and music industry professionals open a dialog about the history and potential of Atlanta's independent music scene, their artistic views, what it means to be an independent artist in the current paradigm of how music has begun to be marketed and sold, and what is necessary to make it viable for artists to make a living from their art. This film serves as a platform for independent artists to be exposed to a broader audience so that they may share themselves and their music with others across the globe. The intention of the film is to engage the viewer in a conversational yet emotive experience and encourage a call to action in the form of community building. This first volume features Brittany BOSCO, Jack Preston, Ruby Velle, Cloudeater, Boog Brown, Jungol, Waking Astronomer, Sarah Wilson and Thundersnatch. Atlanta based veteran artists such as John Roberts (former drummer for Janet Jackson), Joi Gilliam (background vocalist for Outkast, and member of the The Dungeon Family), Rico Wade (Organized Noize, The Dungeon Family, producer for Outkast, Goodie Mob), and Speech (Arrested Development) offer words of advice to up-and-coming artists. Divinity Roxx (former bass player and music director for Beyonce) also makes an appearance in the film.